RESULTS OF THE ELECTIONS TO THE STATE LEGISLATIVE ASSEMBLIES

The Election results to the state legislative assemblies of Kerala, Tamilnadu, Bengal, Assam and Pondicherry show that except in Assam the Communal Fascists failed to gain electoral victory by way of playing the communal card and using money and muscle power. In Assam, though they got electoral victory, the political polarization shows that strategically it is not likely to sustain as the opposition has been close to them in tally. In general, the results of elections show that the peoples’ discontent in Modi government's rule has been reflected in the verdict.

The spectacular victory of the LDF gaining 99 out of 140 seats, vanquishing the UDF and wiping out the NDA, was due to peoples' verdict assessing the LDF government’s policies and practice. The catastrophic situations like two floods in 2018 and 2019, the Okhi hurricane and the Covid 19 pandemic had been dealt with exemplary resolve and collected leadership by the LDF government, safeguarding all the ranks of the society with greater emphasis to the labouring class, toiling masses and the downtrodden sections of the society. PDS and social Welfare measures were enhanced providing greater share to the people in free kits and increased welfare pensions. Above all, the LDF government stood firm against the CAA-NRC-NPR that are communally discriminative to the minorities. The results burst the communal and caste nexus that tried to gather all forces of social reaction against the left. The verdict rewrote a forty year custom of anti-incumbent electoral outcome in LA election results. This reelection of the LDF to office with higher margin has bolstered the left forces at national level too. It leads to more favourable ground for building up Left Unity and Let Alternative.

A decade long AlADMK rule had decayed in all the socio-political factors. Adding to that, its support to the communal fascists and the Modi government that imposed GST and made an attempt to impose Hindi as the central official language in Tamilnadu bred contempt in the hearts of the people. The shameful act of the AlADMK government to attempt to include hindi into the curriculum was an ominous example of this serville opportunism. Along with that, the support that the DMK rendered to the agrarian struggle and its move to build united front with the left and the anti-fascist forces gathered popular support. Its strong opposition to the GST and the steady and stable build up of a democratic alliance helped them to sustain the popular support and it helped them to get favourable verdict from the people.

Before elections the BJP had triggered the heinous practice of horse-trading in blitzkrieg proportion hijacking the whole Pondicherry state unit of the Congress by way of split. As BJP does not have any solid base there, it played    proxy-politics through the cut away faction of the congress. This has reflected in the elections to the Legislative Assembly in that state too. Still, it does not show any growth of the BJP instead, it has further magnified its decay.

Communal polarisation had been whipped up in Assam by the fascists and with such a heinous move they gained majority in the elections. Still, the opposition is not a vanquished force. It has fought well and gained votes and seats to form a countable opposition. Strategically, the fight against communal fascists shows resilience.

Elections to the West Bengal legislative assembly were exceptionally focused by all this time because of the concerted effort by all kinds of the forces at the communal fascists' disposal including governmental machinery, PM, HM, other central Ministers and all that it could muster including money and muscle power in order to wrest the rule of that state. EC also was on the side of this rabid operation as an instrument. Lot of leaders from the ruling party in the state ran around the chairs as BJP played music to them defect to their side.  The hectic campaign in the most unusual 8 staged polling and the heavy deployment of central forces are telltale factors of the said premeditated plan to manufacture the poll results as the communal fascists longed. This frenzied attempt by the RSS - BJP tore the voters into binary lines  and  led to opposite poles. The campaign too was charged with communal challenges and jingoist rhetoric. The basic needs of the people and other meritorious factors such as employment and democratisation of politics could not find place in electoral debates. Finally, as on an sos mission majority voted to defeat the vicious plan of the communal fascists. This trend leveraged the polls towards the victory of the Trinamool Congress and the defeat of the BJP led NDA.  In this current and counter current that polarised votes in a huge way,  the left forces and the samyukta morcha could not register their effort to revitalise the electoral politics with the merit of substantial questions of popular needs.

Lessons to be reckoned with

The elections to the said states have brought about setback to the communal fascists as their plan to consolidate Eastern India making the acquisition of West Bengal the pillar of such a plan of conquest. They lost to enter into the binary of dravidian politics in TN. They drew a blank in Kerala where their account in the assembly got closed by the overriding victory of the LDF that got re-elected with a thumping majority.

Still, the poll results do point at the necessity of strategic advance further in order to finish the fascists from all the corners and pockets. It repeats the call for building up a broad and forged Anti Fascist United Front, inclusive of positive and democratic forces of all kinds, to which only Left Unity and the Left Alternative can function as the core force. This however is a national political narrative in content and form to be achieved in wholesome effort; not achievable state-wise in parts. The reason for it being so is the national-elemental quality of the class forces, the proletariat and the peasantry, that constitute the material basis of the Left Unity-Left Alternative on the one hand and the strategic programmatic character of Worker-Peasant class alliance on the other. Hence, both for the redemption of former realms of mass bases and class actions and, the gaining of the initiative in national polity to fight the communal fascists and imperialist globalisation, the left must act nationally with  advanced strategic programmatics; not with regional or state-wise  alternative narratives and with a quest for better electoral tactics, detached from strategic programmatic coherence. In essence, for the Left forces broader national unity, advanced strategic programming  and forging of the Worker Peasant alliance with a Left Minimum Programme will open the futuristic path. The Left has to aim at Delhi to gain Bengal back. And, that effort will not stop its surge gaining back Bengal alone for sure. 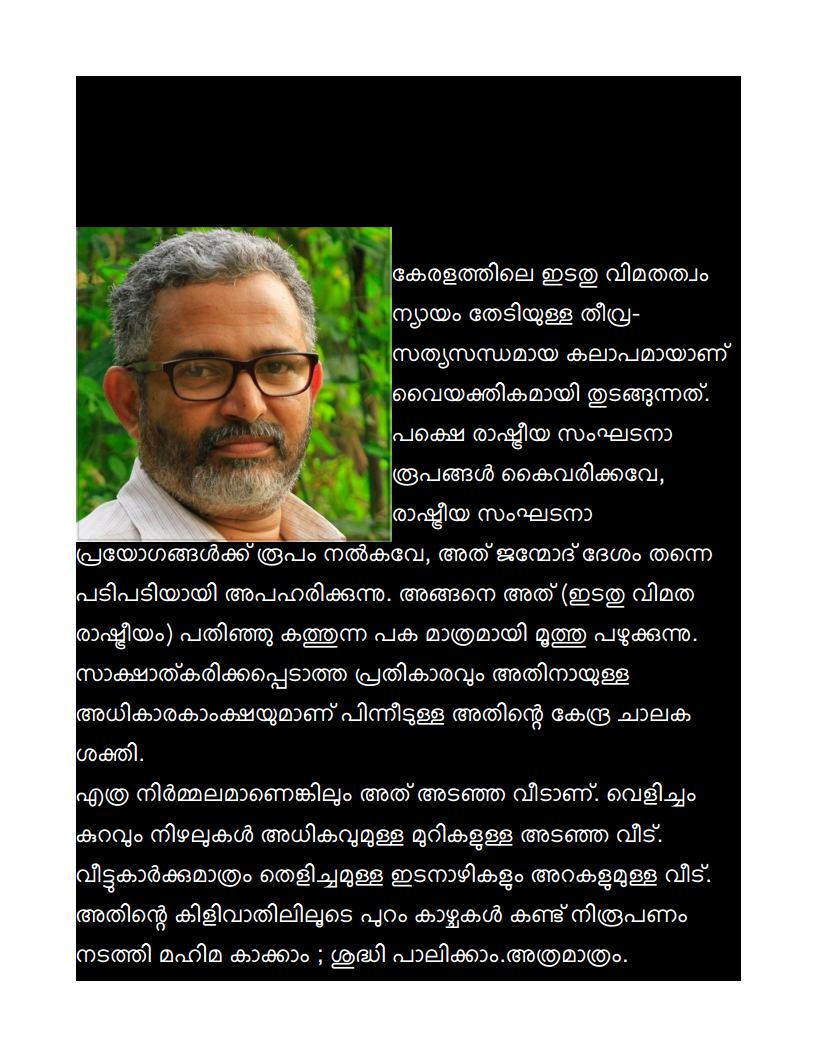 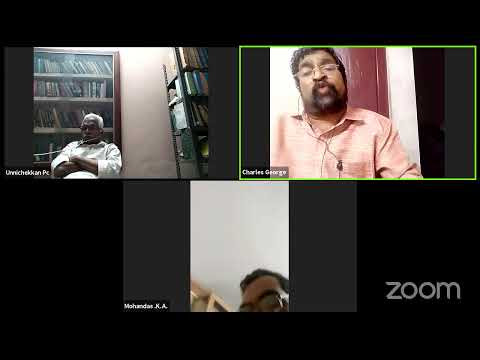