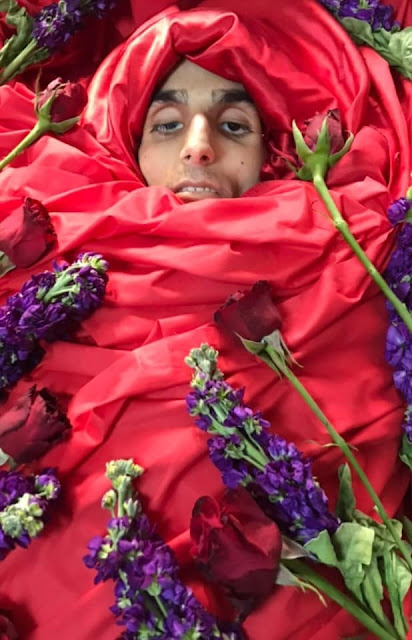 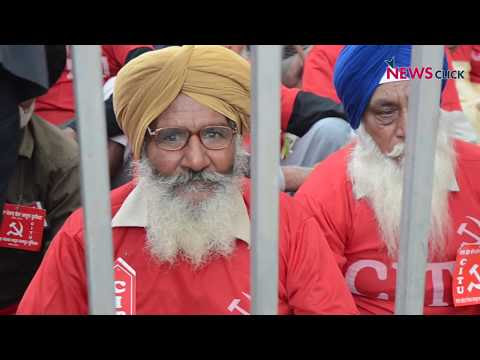 MAHA DHARNA has begun-DAY ONE- NOV.9

Around one lakh workers from across India have gathered in front of the Indian parliament, determined to fight the anti-people policies of the BJP government led by Narendra Modi. Agricultural workers, daily wage labourers, anganwadi workers, defence employees, public sector employees and workers belong to a wide range of occupations and sectors have reached Delhi for the protest. The 3-day Mahapadav (mass sit-in) has kicked off in the heart of Delhi, with the working class raising their voice loud and clear. The mainstream media has so far given only scant coverage to this massive congregation of workers. The mass sit-in is scheduled to take place from 9 November to 11 November 2017.